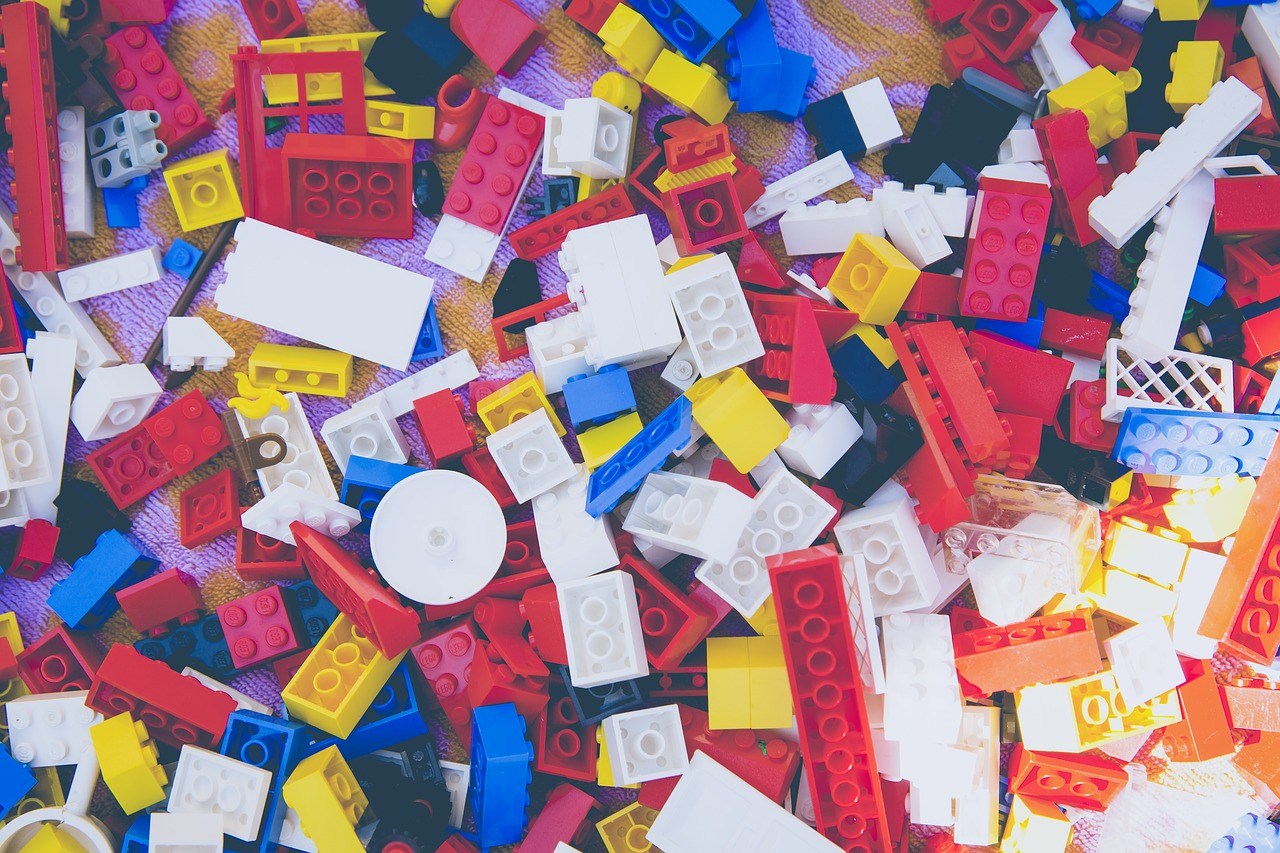 Reduce the number of government ministries

Home Our activitiesThe Monitor ProjectReduce the number of government ministries

Report of the team for adjusting the government’s structure towards the implementation of revision number 1 to the basic law: The Government (amendment) (increasing governance) - The establishment of a bi-ministerial task-force to examine the team’s recommendations

Following the Trachtenberg Committee’s social-economic change report, the government began to examine the need to revise its structure and reduce/unify parallel units and ministries. In December 2011, in government decision 4028 it was declared that a joint task force would be established by the Budget Division and the Prime Minister’s Office, to deal with this matter. In 22/7/2013 the 19th Knesset legislated amendment number 1 to the basic law: The Government (amendment) (increasing governance), stating that the Israeli government will not include more than 19 ministers.


However, the approved legislation did not include any administrative work, and therefore during the years 2014-2015 a joint team of the Ministry of Finance and the Prime Minister’s Office with the assistance of the Civil Service Commission and a consulting firm, sat down to analyze the government’s structure. Their aim was to assist the Prime Minister in forming an optimal government structure that would enable meeting the provisions of the law while improving the efficiency and effectiveness of the government’s work. The 'Kulanu'' party, headed by Moshe Kahlon, adopted the report and included it in the coalition agreements of the 34th government administration.

What's up with that?

As at January 2017, a team has been formed, participated by Dina Zilber, Deputy Attorney General, and representatives from the Budget Division, the Civil Service Commission and the Prime Minister’s Office. The team has convened during the past few months and is scheduled to present its recommendations to the political ranks in February 2017.