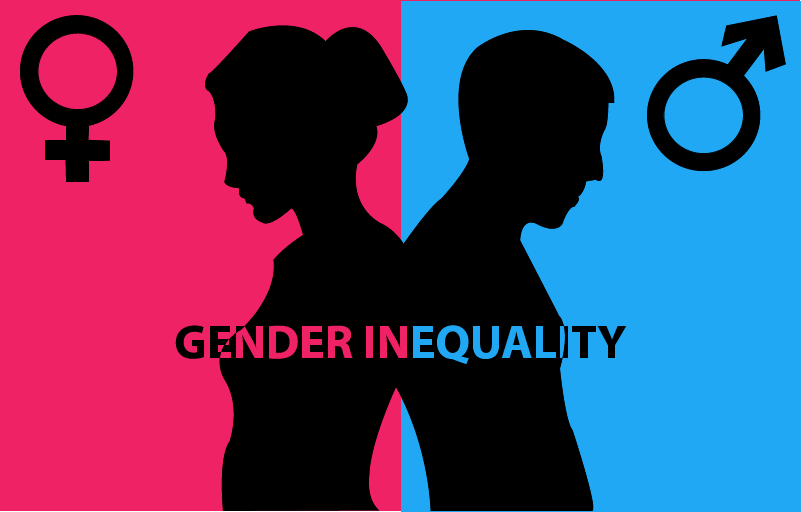 Further to previous decisions regarding the Promotion and Integration of Women in the Public Service, the government decision involves the implementation of the Prime Minister’s notification regarding his intension to initiate an amendment to the law of the Authority for Advancement of the Status of Women. The law will include changing the name of the “Authority for the Advancement of the Status of Women” to the “Authority for the Promotion of gender equality” and the advising committees, areas of activity and roles of the authority will be redefined. The relevant bodies will determine the renewal of the organizational structure of the authority to suit its main tasks, including: Planning a policy involving training and instruction towards assimilating a gendered way of thinking, promotion of equal representation, prevention of discrimination and empowerment of women.

In addition, within 180 days a bi-ministerial team would be established in order to develop an action plan to include the promotion of gender equality and deal with the assimilation of gendered thinking in decision making, equal opportunities to women in all walks of life, strengthening women’s personal security and their protection as well as representation of women from all parts of the population in the public as and private sectors. As a method of follow-up, government ministers will report to the government on International Women’s Day regarding the ways in which gender equality is being promoted in the core work of their ministries. The aim of the government decision was to instill in Israel a policy for promoting gender equality interests, in the spirit of the recommendations of decision 1325 of the United Nations Security Council from 2000. The UN decision focused on women’s safety in situations of armed conflicts, and in Israel this was diverted to promoting the representation of women in decision making 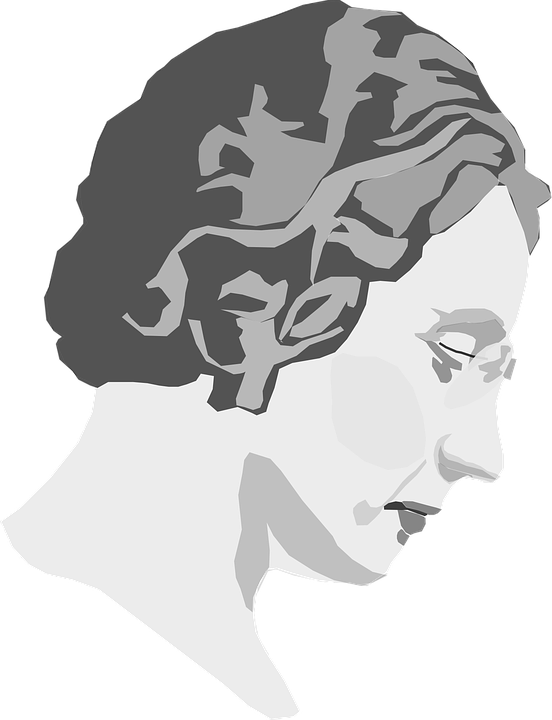